Some Quick Facts About Shanghai：Shanghai is the largest city of China. It is also one of the first tier cities of world that are important and have a leading role in social activities such as global politics and economy. Shanghai is the largest consumer market among all mainland cities, supported by the rising income level and large inflow of tourists.
In 2017, 69.2% of Shanghai’s GDP was attributed to services industries. The largest industry was financial services. Shanghai is China’s financial centre. In 2005, the People’s Bank of China founded its Shanghai headquarters, pushing the city a solid step forward toward becoming one of the world’s financial centers. By the end of 2017, there were 1,491 financial institutions, including banks, insurance companies and securities companies, of which 251 were foreign-invested.
Check below for our new international identity with Shanghai CBD landscape. Would you like to explore data about Shanghai consumer market?
EXPLORE DATA, INSPIRE FUTURE!
Contact us at int.pro.list@data100.com.cn or Visit our Shanghai office at: Unit 1905, Imago Tower, Putuo District, Shanghai, 200333, China
We are here to help you collect actionable customer insights and succeed in modern Shanghai business landscape. 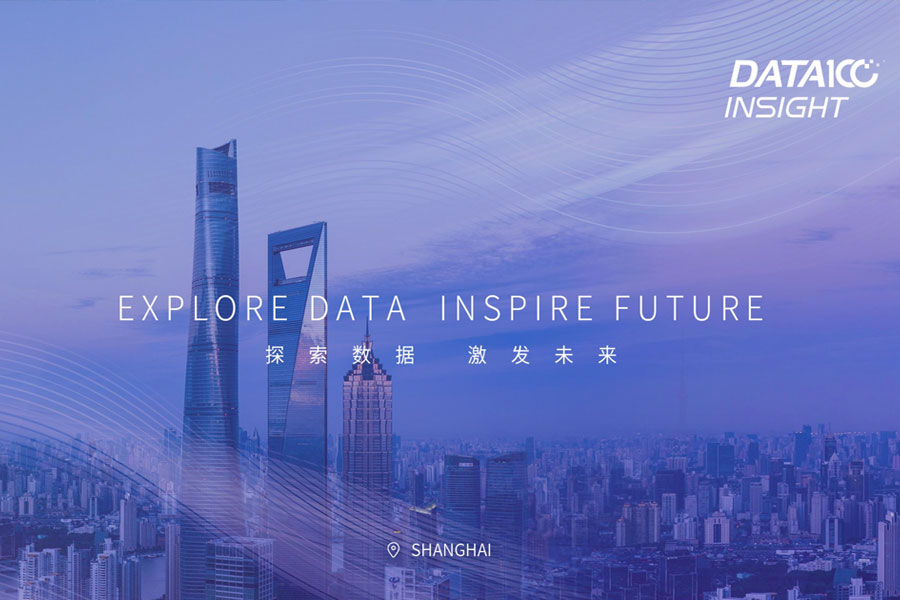